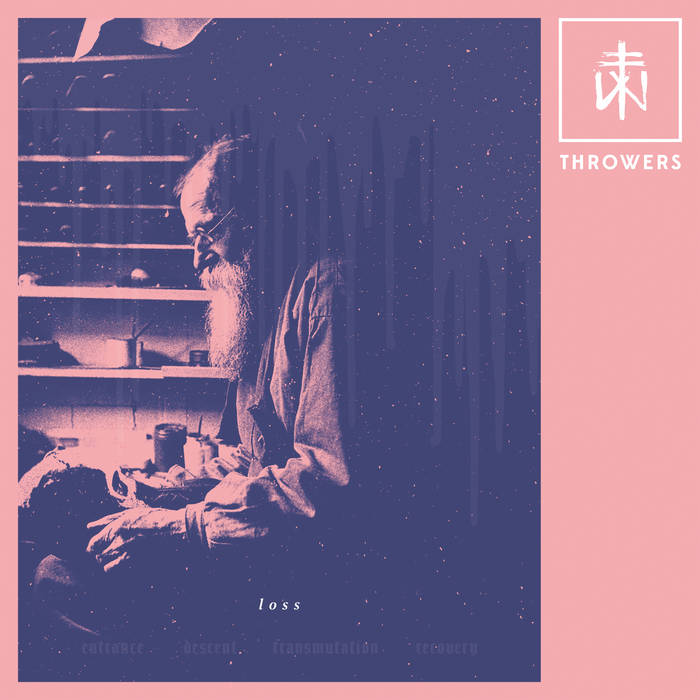 Since 2011 Throwers have managed to become a powerful engine within the heavy and dark hardcore realm. Being in the periphery of local German bands like Men In Search For The Perfect Weapon, Perth Express or Black Freighter and longtime protagonists rooted in diverse DIY minded structures and activities, they became part of the Berlin based label Vendetta Records in 2012 and released a debut named Prosaic Materialists / Rudimentary Bodies.

Since then they have been constantly touring throughout Europe and
shared stages with bands such as Celeste, KEN Mode and Mantar —
to name only a few among many others.

After an intense period of recording, they are looking forward to
release their first full-length entitled Loss via Golden Antenna Records on 15th January 2016 on CD, LP and digital. Recorded and mastered at "Die Tonmeisterei" (Phantom Winter, Tephra etc.) Loss captures a memorable harsh and brutal sound which prevails unique: diversified technical riffing and ground-shaking bass lines collide with mathy drum parts in order to create a sort of mind-demanding atmosphere—without neglecting a trustworthy base of inspiration driven by angry vocals that carry lyrics dealing mostly with human incapacities.